The purpose of this blog is to explain the difference between ‘brute force,’ and ‘password spray’ attacks with real-world data and visualization via the Azure Sentinel Logs (e.g., Hunting) and Workbooks feature.

A brute password attack is using multiple passwords (automated via a password file, for example) to attack one user account. This attack is easily detected by security systems, and the account is locked out, for example (Azure AD Smart Lockout is a feature to protect the user against this type of attack).

A password spray attack is using one (often used) password to attack multiple users. This attack method is not easily detected by security systems.

Azure Sentinel can be used to detect and visualize both types of attacks. The required Data Connector is Azure Active Directory (which requires at least on Azure AD Premium P1 license) SigninLogs. 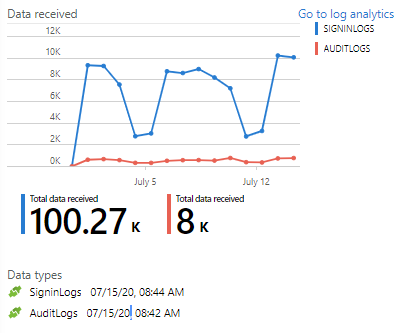 The Logs section provides easy access to the KQL to query the data in the log analytics workspace (which can be later used in Incident- or Hunting rules). The Table which we will use is SigninLogs, and the column for the alerts is ResultType.

The query to use must only show the ResultType(s) from > one IP-address & > one Country. The result is the query below (set the time range to 7 or 30 days, for example).

The output of the query is shown below (names are anonymized).

The query to use must only show the ResultType(s) from > 1 User(s). The result is the query below (set the time range to 7 or 30 days, for example).

The output of the query is shown below (names are anonymized).

Workbooks can be used to provide an overview of the attacks visible on a world map (for example, Asia might be more malicious then Europe for a Dutch organization). We can use the information (query and map settings) below to get a visual world map of the password attack(s) on the Office 365 (Azure AD) Tenant.

The result is the world map below with attack origin by Country.

If you got any questions about Azure Sentinel or Microsoft Security in general (Microsoft 365 E5, for example), please contact me or the InSpark Security department.

Azure Sentinel: taking security to the next level 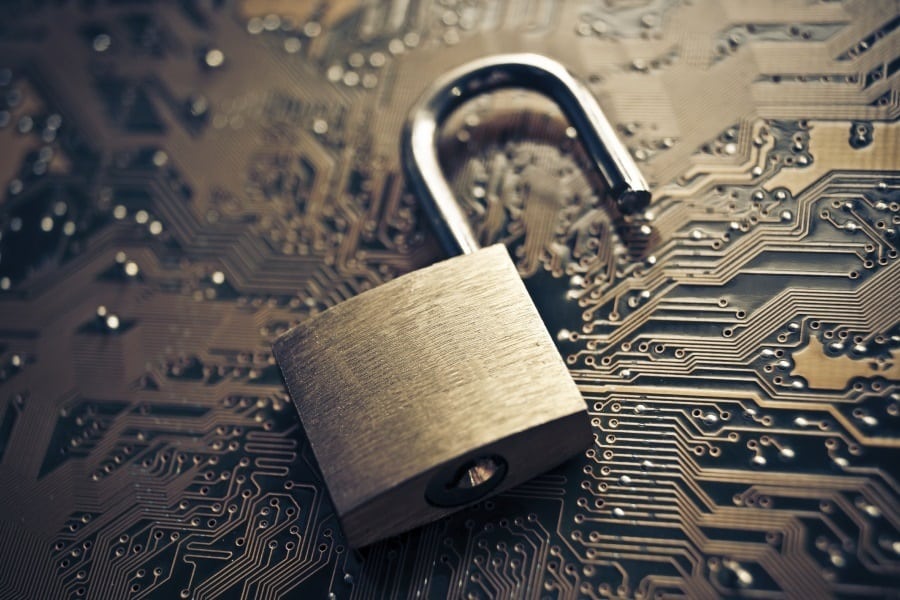 Azure Sentinel is a relatively new Microsoft tool. In this article, we will elaborate on its functionalities and illustrate these with real-world examples from our Cloud-native Security Operations Center (SOC).
Meer inzichten

Need help?
I can help you with all your questions about these attacks and Azure Sentinel.
Let me know
Altijd up to date?
Blijf op de hoogte van de laatste innovaties. Geef aan welke mailings jij maandelijks wil ontvangen. Schrijf je nu in!